A group of weird introverts with vague interests and bad habits that the rest of the company only talks to when a “mistake” appears on the screen. There are a number of widely held myths that simultaneously reflect a kind of fear of the “unknown” and professional respect.

This is one of the most common myths that directors and social media jokes are very fond of. This may have been the case in the prehistory of computers, but today a programmer must work in a team, adhere to a dress code, etc. All these skills should be included in school programs or refresher courses. It’s not about raising robots, it’s about creating a work culture and environment that is suitable for others. 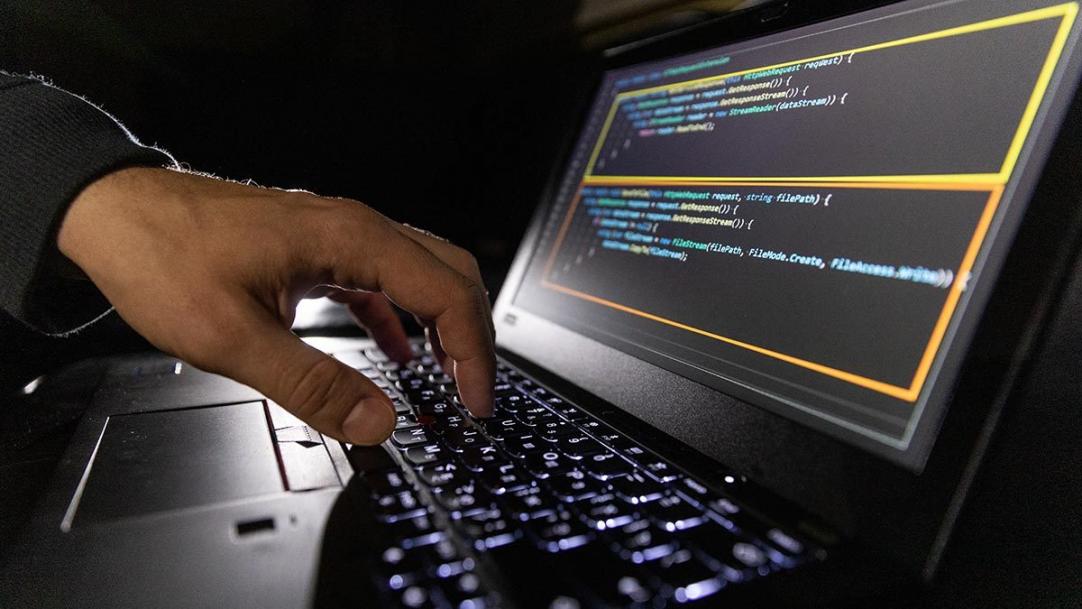 And thank God that each person is individual and can enrich others. The days of the lone “developer wolf” are over. Teams of programmers go for beer like everyone else after work, solve similar problems, and definitely “don’t want to talk about work.”

A programmer must know mathematics

Why not. A good knowledge of mathematics has never hurt anyone in this world. But what’s even better is that math education is not directly proportional to programming skills, unless you’re trying to create your own algorithm or complex computer video games. There are many plugins and libraries to help solve mathematical or algorithmic problems. And you don’t have to be a genius with an IQ.

Programming is not for women

Why should a woman be a worse programmer than a man? Therefore, there is no biological “cause”. On the contrary, a woman can benefit the team in her different way of thinking. All this has more to do with prejudice, social and economic pressures, and a natural inclination towards areas such as the fashion industry, cosmetics, or healthcare.

However, women can do a lot in the world of information technology: for example, Adele Goldstein helped create the world’s first electronic digital computer, and Jean E. Sammet developed the FORMAC programming language, a variant of FORTRAN. And we don’t have to look far for inspiring examples: read The Stories of Five Women Who Were Enthralled by the World of Coding.

The programmer must memorize all the syntax and code

Writing thousands of lines of code looks impressive and can certainly be impressive. However, by constantly repeating certain loops, you will naturally acquire a number of skills. And then, there are many such useful tools – libraries.

The programmer is a good repairman

You can hardly blame your mom: “If you are a programmer, would you look at my cell phone, will my screen go wrong?”. Even to my father: “If you are a programmer, try setting my sport in HD.” Then you often have to patiently explain the basic difference between HW and SW for long minutes. This usually doesn’t help, and you’ll still end up playing dozens of minutes with your mother’s cell phone or tuning in to the TV. Be rewarded with the affirmation, “Well, you see, I said you were a good programmer!”

There is no place for creativity in programming

Product development is always a creative process. An application can have a huge number of users, but it’s impossible to talk to everyone, so we always hypothesize that a certain set of functions is needed by users in the first place. The very process of searching for a hypothesis is quite creative, since we cannot know anything for sure.

After hypothesizing, we implement features and then get feedback. There are areas where the technical result cannot be predicted at all, for example, machine learning. Only after conducting experiments can one understand whether the task is feasible or not.

To be in demand as a programmer, it is enough to be able to write code 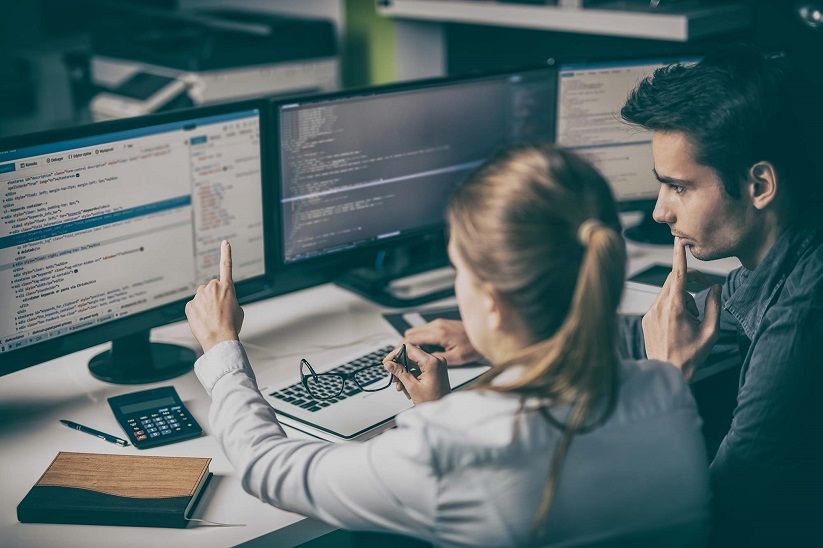 Hard skills are certainly important, but soft skills are also important. Almost always, when applying for a job, the first is a behavioral interview, where they look at communication skills. There are situations when a person is strong in his knowledge and skills, but after an interview with him, employers understand that he will not join the team, that it will be very difficult to communicate with him, that he is conflicted, will prove to everyone that he is right, and that’s it.

The rest are wrong, and the team will lose a lot of time on this. Consequently, the product will become worse, the company will pay more money for it. I have seen such failures, so these two indicators – soft and hard skills – go together. You can work great as one person, but any IT product is created as part of a team. Products don’t make individuals, products make teams.

I am also very close to the engineer’s approach – it is often used in foreign companies. This is when a person is not just a mobile developer or a backend developer, but an engineer. In this case, the language in which he writes is only a tool, he can always switch to another direction. The engineer’s approach provides an opportunity to look into different areas of the company. So there will be a picture of how the project and the whole company work as a whole.