Today, no large or small company can do without its own specialists in computer technology. Moreover, we are not talking about ordinary computer literacy, which is taught in computer science classes in schools, but about complex, complex cases when specialists have to apply a wide range of their skills and knowledge.

Analysts believe that the IT market will continue to grow, and, accordingly, the number of jobs in this market will increase. Undoubtedly, work in IT is the work of the future. But many parents, even agreeing with this, will say: why teach a child programming now?

Despite the fact that programming is considered a technical discipline, there is a lot of creativity in it. Programming provides the tools to create a world of limitless possibilities where children can create their own paths and solutions in their own way. Learning to program opens up new possibilities for children. Developing your own product develops the imagination and allows you to realize the creative abilities of the child. Noted 20th-century science fiction author Arthur C. Clarke said that “any sufficiently advanced technology is indistinguishable from magic.” Programming can really be compared to magic, but only until you learn how to create it yourself. 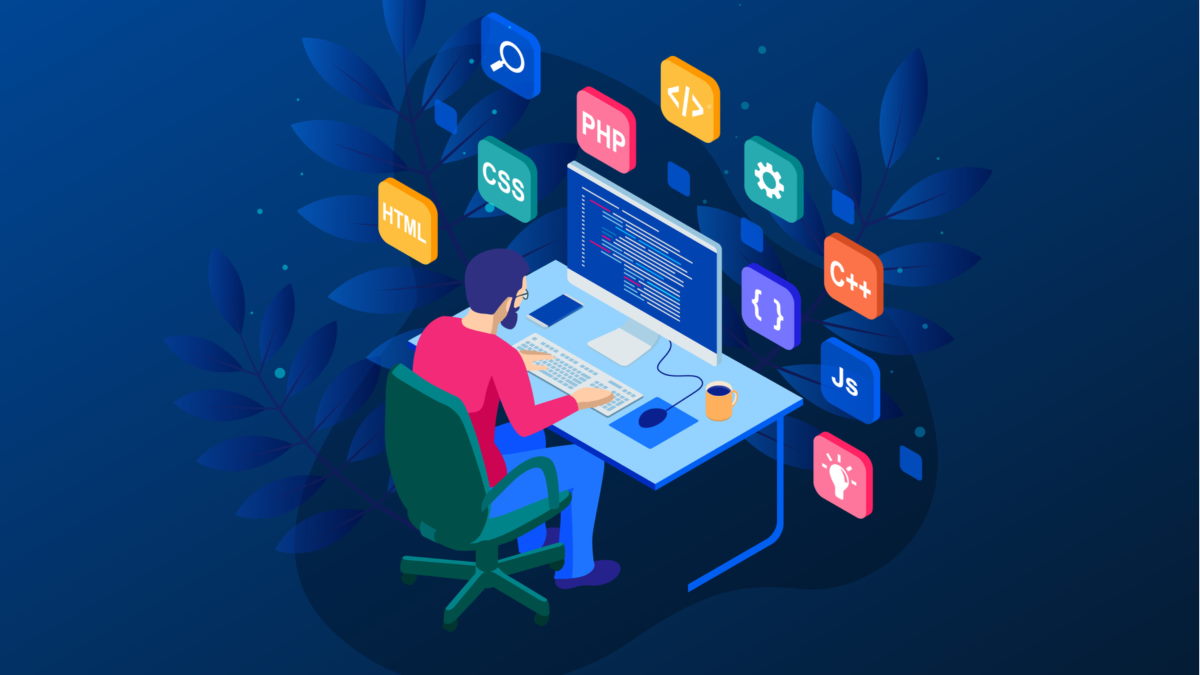 At the same time, one should not be afraid of the complexity with which programming is incorrectly associated with adults.

Finally, learning to program or any other IT discipline is an investment in a child’s future that can be made right now. In the course of the next decade, the profession of a programmer will be one of the most in demand, and other specialties related to the sphere of high technologies will also be in great demand. Therefore, by teaching a child programming today, you are laying the foundations for his secure future for many years to come.

Why choose to learn Java?

Great start for beginners.
Java is one of the four most popular programming languages ​​in the world. Owning it will not be left without work!
Knowing Java, you can create almost anything: applications for desktop operating systems Windows, Linux, Mac OS, mobile applications for Android, websites.
During the course, students will be able to create computer games, which is very interesting for children and teenagers!

As a result of the training, the guys:

Does everyone really need to learn to code?

Back in 1981, at the 3rd World Conference of the International Federation for Information Processing and UNESCO on the use of computers in education in Lausanne (Switzerland), Andrey Ershov, a Soviet scientist, one of the pioneers of theoretical and system programming, speaks with the title “Programming – the second literacy “. In his speech, drawing parallels between the spread of printing and the development of technology, he consistently concludes: “if the development and spread of printing led to universal literacy, then the development and spread of computers will lead to universal programming skills.”

The name of the report quickly becomes a slogan, after which the first experiments in teaching programming and then informatics to schoolchildren begin in the country.

Almost 25 years later, a study prepared by experts from Carnegie Mellon University is published. It predicts that in 2012, of the 90 million working population in the United States, more than 55 million will use spreadsheets and databases, which can be considered elementary programming. Analysts emphasize that many people do programming without realizing it: for example, creating macros in spreadsheets or querying databases using SQL. 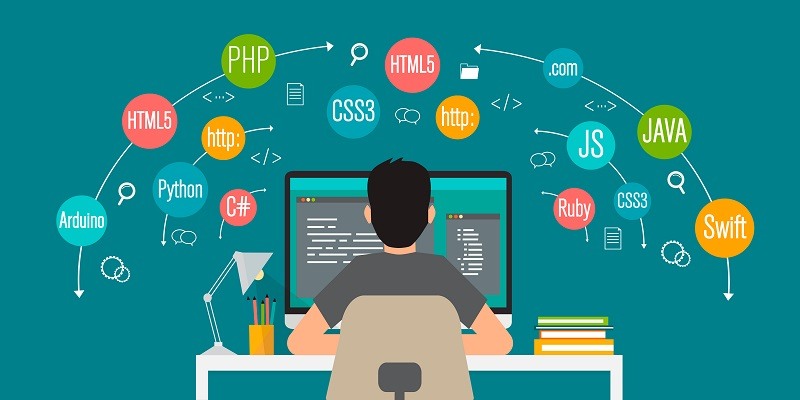 However, how well can “non-programmers” use basic skills in their daily work? As practice shows, not everyone who does not interfere with understanding technologies at an elementary level can apply this knowledge. For example, to test whether professional graphic designers could write a simple computer program, Brian Dorn, then a master’s student at the Georgia Institute of Technology (Georgia Tech), asked them to read and modify a piece of code. Dorn wanted to see if they could figure out how to automate work in Adobe Photoshop on their own.

Designers began searching the web for information, but in many cases they entered the wrong search terms: for example, trying to figure out Java, when in fact they needed JavaScript for this particular project. The experiment is described in “Should everybody Learn to Code?”, published in the journal Communications back in 2011. As a result, the author concludes that this state of affairs may be due to “the lack of a common basic understanding of computer and software structures.”

Dohrn’s supervisor, Professor and Director of the Contextualized Learning Support Program at the Georgia Tech School of Interactive Data Processing, Mark Guzdile, agrees with Dorn, who is confident that the results of the experiment show that “there are many people who need knowledge in computer science … and who will use them in life, but they have never studied this discipline, and their self-study is ineffective, which leads to a loss of time and motivation.